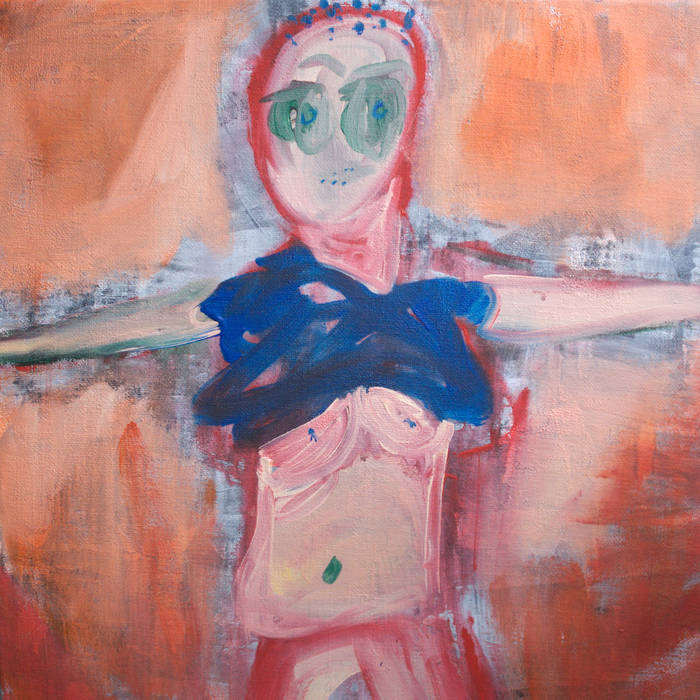 Andreae’s pieces employ puckish graphic and text notation, each a collection of single pages which should be reordered and fucked with during performance. They juxtapose and coalesce sour, pinched vocal tableaux with fidgety, gestural music for ephemera and sometimes instruments.

Crucially, the pieces collected here - 'v3K(araoke)', 'Curiously Tea She Said', 'Everyone, Always, Honestly' - are propulsive and primal; feverish in their repetition and weirdly melodic. Think Wolff’s 'Burdocks' running downhill, the quicksilver logic of The Goon Show, the Spontaneous Music Ensemble with nothing but junk.

'Cows In Large Pastures' [SLP034] is available on blue C55 tape or CD, with download. It comes packaged with a double-sided fold-out A3 poster with artwork by Mio Ebisu. Purchases from Slip include a digital download of the scores in full.