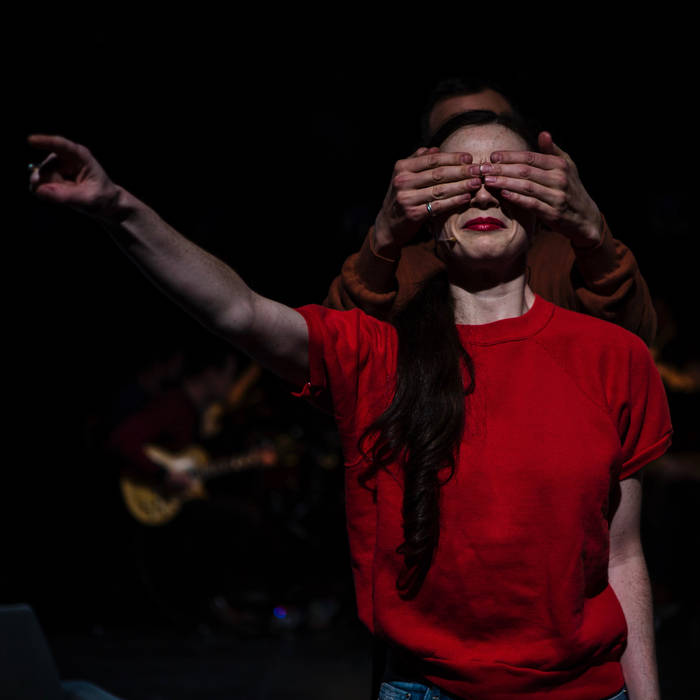 eddie1_16 An original and interesting concept and it works very well. The vocals capture the politics of Fugazi while the mosiac of sounds keeps it intense and immediate. I really like it! Favorite track: So Much Fun.

'It's All True' is an opera-in-suspension from New York ensemble Object Collection based on the complete live archives of iconic underground band Fugazi.

Grounded upon the DC post-hardcore outfit's 1987-2002 Live Archive series, composer Travis Just and writer/director Kara Feely's work uses only the incidental music, text and sounds, none of Fugazi's actual songs. An obsessive leap into 1500 hours of gig detritus - random feedback, aimless drum noodling, pre-show activist speeches, audience hecklers, police breaking up gigs - is the foundation of an ear-body-and-mind-flossing 100 minutes for 4 voices/performers, 4 electric guitars/basses and 2 drummers. It's All True is overloaded, maddening, mundane, properly funny, and a radical incitement to action.

Half of this delectably bruising megalith is collected here for the first time and on the accompanying 'Prisons For Profit' [SLP041] - Object Collection's debut outings on Slip.

'It’s All True' was commissioned by and premiered at 2016’s Borealis Festival, Bergen.

'It’s All True' [SLP040] is available on 12” vinyl or CD from October 2017. Artwork features photography from Henrik Beck plus a fold-out double-sided A2 newspaper print featuring both performance text and liner notes. Mixed by Travis Just and Philip White. Mastered and cut by Josh Bonati.

Object Collection was founded in 2004 by writer/director Kara Feely and composer/musician Travis Just. Based in Brooklyn, the group operates within the intersecting practices of performance, experimental music and theater. They are concerned with simultaneity, complexity, and radicality, combining dense layers of text, notation, objects and processes. They work to give audiences unconventional viewing experiences through our merging of theatricality and pedestrian activity. Their works upset habitual notions of time, pace, progression and virtuosity. They value accumulation above cohesion.

YOUNGMORPHEUS introduces his latest project, plus jams from Michael Sneed and Navy Blue