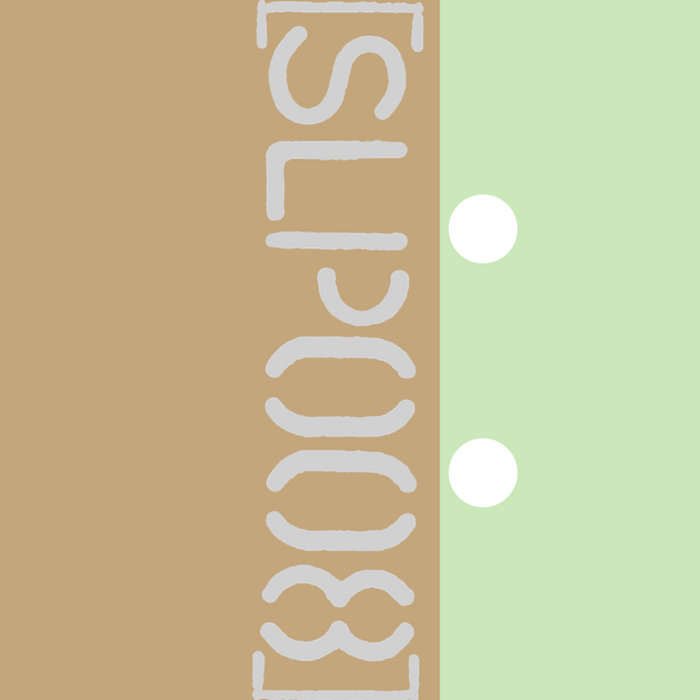 'Musikaliszer Pinkos' [SLP008] is the Lithuanian composer Arturas Bumšteinas’ first recording issued through Slip Discs, under his REFUSENIK alias. Recorded on a Polyvox synthesiser salvaged from a local market in Vilnius, this substantial suit of analogue meditations sees the composer approach material sourced from a Hebrew music book of the same name, published by cantor Abraham Berenstein in Vilna (1927). Surpassing mere analogue fetishism, Bumšteinas’ album is grounded upon a delicate flow between performer, instrument and score, with the composers’ tactile approach daubing the original folk music tunes and qualities of his synthesiser with elegant fingerprints.

Arturas Bumšteinas is a composer / sound artist working in the fields of electro-acoustic and instrumental music, radio art, installations and experimental electronic music, under the name REFUSENIK. He is founding member of ensembles Quartet Twentytwentyone, Works & Days, Zarasai and Wolumen. Since the year 2000 he collaborated with many international musicians and artists. His interdisciplinary projects were presented in dozens of exhibitions around Europe and festivals where music and art projects presented include The Holland Festival, Sensoralia / Romaeuropa, Angelica, Vilnius Jazz, Kody, Skanumezs, Cut & Splice. His music is published by labels such as Bolt, Cronica, Con-v, Sangoplasmo and others. In year 2013 he was awarded “Palma Ars Acoustica” prize for radiophonic arts.
www.refusenik.org