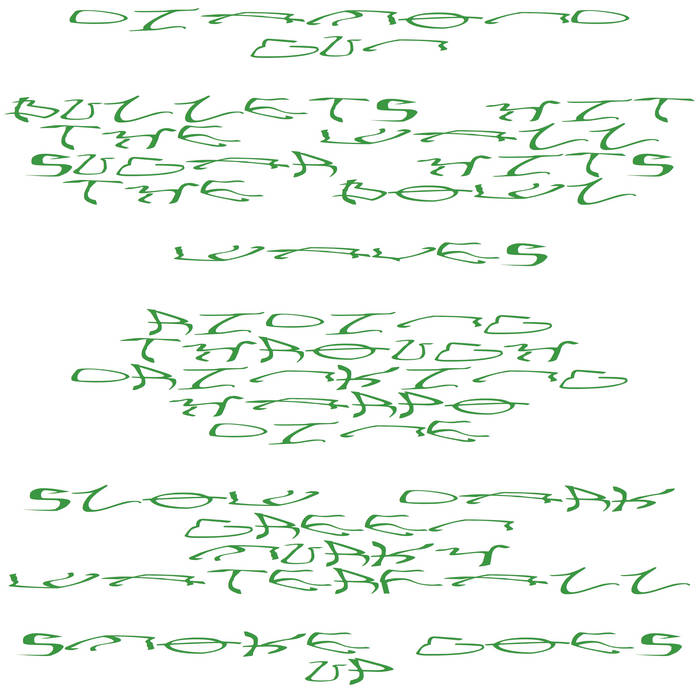 The pair’s collaboration has patiently cemented in the past three years, with McCarthy (winner of the 2013 British Contemporary Piano Competition) featuring on Levi’s Oscar-nominated score for Pablo Larrain's 'Jackie'. Eliza has performed Mica's work at the Barbican, St John’s Smith Square, and on a 7” both shared with cellist Oliver Coates on Foom in 2017. 'Remain Calm', Levi's 2016 collaboration with Coates, is the composer's previous outing on Slip.

The EP is bound by a sense of unreal poise: the elegant, blunt, low-lit, and gloopy seep into one another. The titles describe what the music is trying to emulate. Levi's idiosyncratic mix, and the care in McCarthy's playing, give 'Slow Dark Green Murky Waterfall' a sense of lived-in warmth.